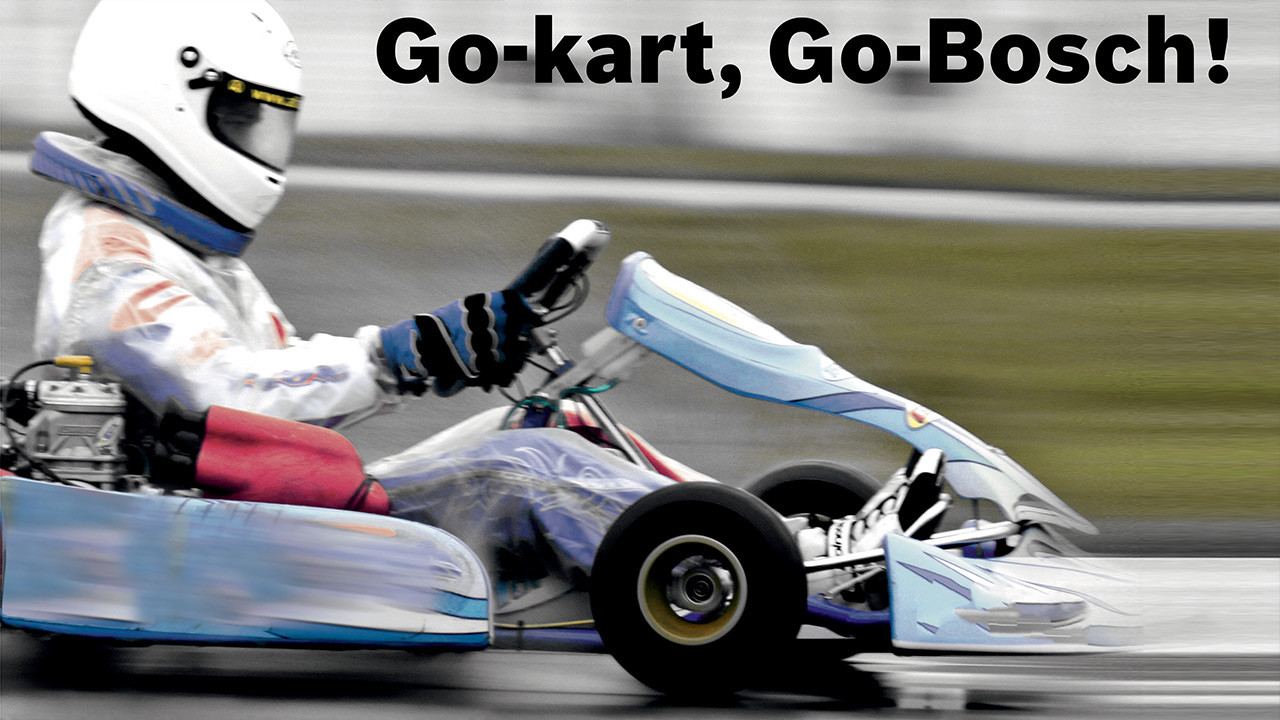 Budapest – The third and final Go-Kart, Go-Bosch! season is under way. Starting in November, the teams have six months to get over the technical hurdles that lie between them and their ultimate goal – the construction of an autonomous go-kart. The ten teams from eight universities and colleges taking part this season will showcase their achievements at an extraordinary motor race in spring 2016. The students’ task is no less than to implement future automotive functionality on a go-kart, and it will demand all of their imagination and budding professionalism. 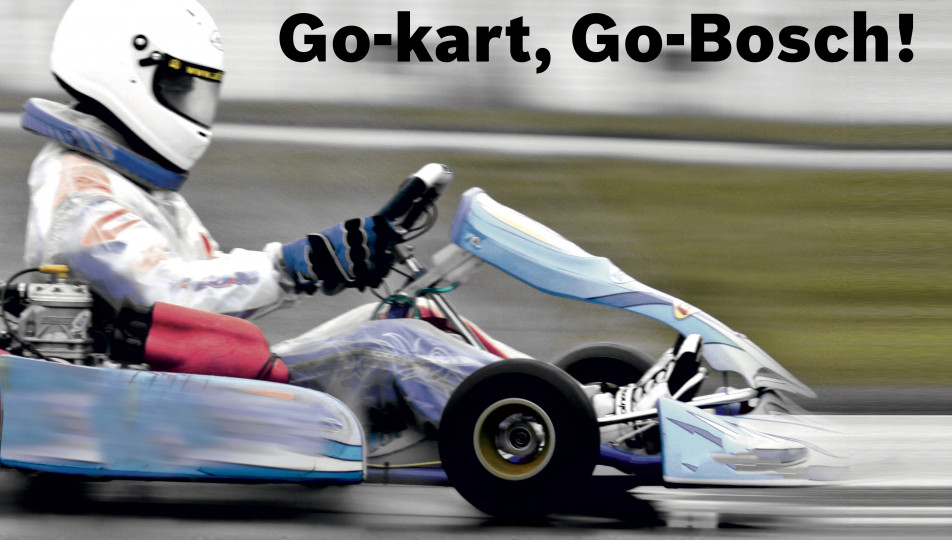 The Bosch Group in Hungary is providing the go-karts and the Bosch components to be installed in them, as part of a support package that includes technical training and mentoring by experienced engineers. Five senior teams have been working on their go-karts since autumn 2013, and the five juniors made their debut in autumn last year. Their past projects involved fitting the go-karts with electric accelerator pedals, electrically-operating parking brakes that operate independently of the original braking system, ultrasonic sensors, and electronic steering. Last season, the teams each received a starter motor and two other electric motors from the Bosch Group and set about linking them up with the go-kart’s factory petrol engine to implement a hybrid drive.

Three competition categories in the closing season
The eager students will be taking their places on the grid in three categories for the final round, with go-karts that are Efficient, Intelligent or Autonomous. Each team can choose to compete in one, two, or even all three categories. In the “Efficient Go-kart” category, the specification covers a hybrid power train. The obligatory components are regenerative braking and a differential on the back axle to enable the wheels to turn independently and improve adhesion.

Entrants in the “Intelligent Go-kart” category will implement advanced driver assistance systems with the help of camera and radar systems provided by Bosch. Their vehicles will have to be capable of automatic parking and navigating in a familiar environment, which means travelling along a pre-programmed route and parking in the right place. They will have one other driver assistance system for convenience – lane keeping – and one for safety – automatic braking.

The “Autonomous Go-karts” will be visions of the future. Their tasks will be somewhat more complex. Besides navigating to their destination automatically, they will have driver assistance systems based on their own sensors and will function autonomously in various traffic situations using external signals.

The challenges have been set, and the teams are already going flat out to meet them. Having seen the teams in action, we can be sure that the Go-Kart, Go-Bosch! competition will attain its ultimate goal, beyond producing an autonomous go-kart: to raise the prestige of the engineering profession and practice-oriented training in Hungary.