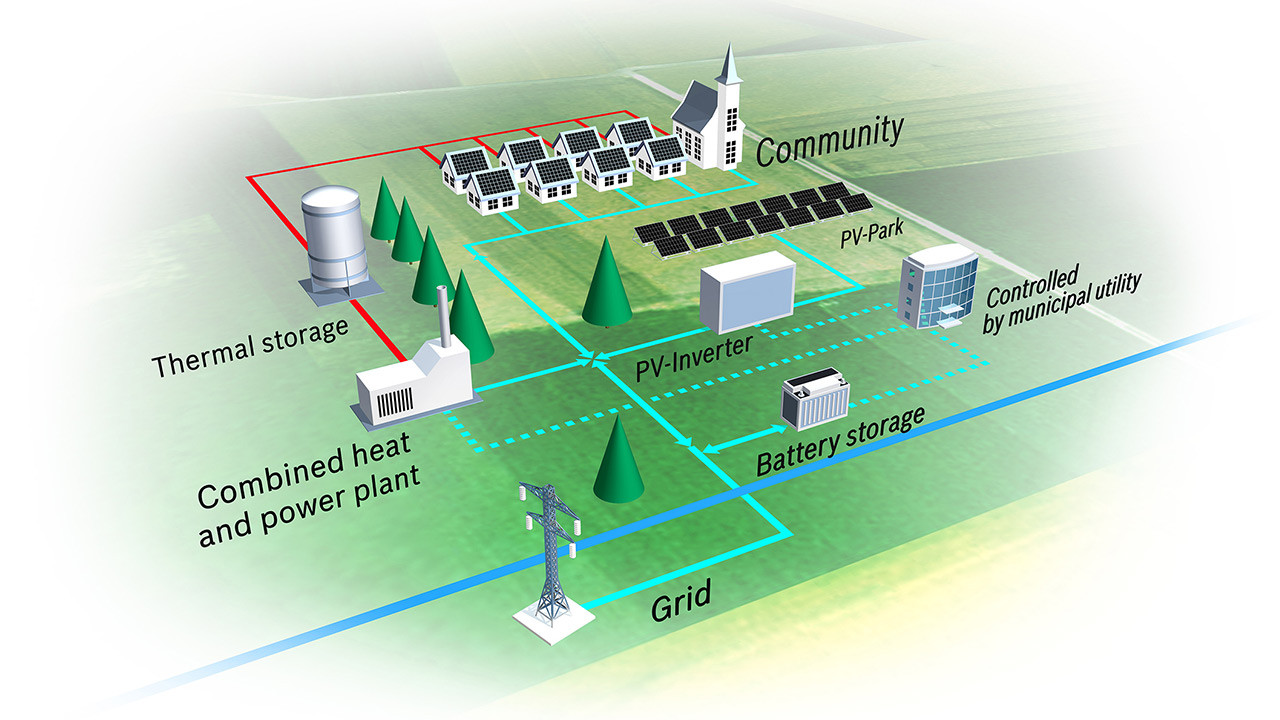 Las Vegas, Nevada – Bosch technologies bring connectivity not only to apartments and houses but also to entire cities. At this year’s CES, the supplier of technology and services is offering a taste of what life in a smart city might be like. In five pilot projects, Bosch is working to turn visions of the future into reality. By 2050 there will be six billion people living in cities. “Smart cities improve city-dwellers’ quality of life, as well as the economic efficiency of cities themselves. For this reason, we want to make cities more intelligent,” said the Bosch CEO Dr. Volkmar Denner, speaking at the company’s press conference at CES 2016 in Las Vegas. The focus of these efforts will be on mobility, infrastructure, energy, and security. 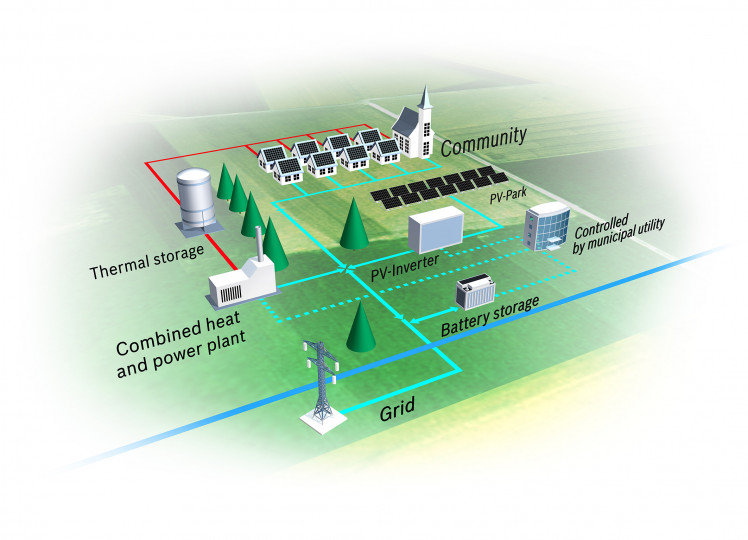 Whether it is a case of connecting various modes of transportation – such as trains, buses, and car sharing – or managing traffic signals and lighting in cities, the aim, he said, is to offer city-dwellers better quality of life, and thus more convenience and security, while also conserving resources. The best example of this is automatic lighting: if the street is empty, the streetlights dim, but as soon as people appear, the lights get brighter. This principle is similar to that of certain escalators, which start moving only once people step onto them. It is also expected that intelligent buildings that automatically adjust their temperature, air quality, and lighting will become the norm worldwide.

In the form of the Bosch IoT Suite, the company offers one of the building blocks for the smart city. This is a software platform that integrates all the functions necessary for connecting devices, users, and services – including power grids, lighting, traffic signals, and vehicles. It is also possible to connect the entire infrastructure, such as public transportation or parking garages, to allow smart control via the IoT Suite.

One click and the vehicle will find its own parking space
Mobility is the pulse of every city. But more and more conurbations are at risk of gridlock – as every driver who has spent hours stuck in a traffic jam or trying to find parking can confirm. Bosch helps smart cities and connected vehicles find where free parking spaces are, and how to reach them. The company is also relieving drivers of the task of parking their cars. Soon all it will take is the touch of a button for cars to make their own way into the parking garage. Once inside, vehicles will enter and leave parking spaces independently. All drivers will have to do is tap their finger on the relevant app.

Charge spots are part of the internet of things
Drivers of electric or plug-in hybrid vehicles are already using apps to locate a free charge spot at which to recharge their batteries. And that’s not all: just one more click and they can pay for the electricity they consume as well. Bosch has collaborated with an automaker to develop such an app, and now offers it to drivers of electric vehicles. The app covers almost all public charge spots in Germany, with charge spots in other countries regularly being added in.