CES 2016 (January 6 to 9), Las Vegas Bosch high-tech components for the internet of things 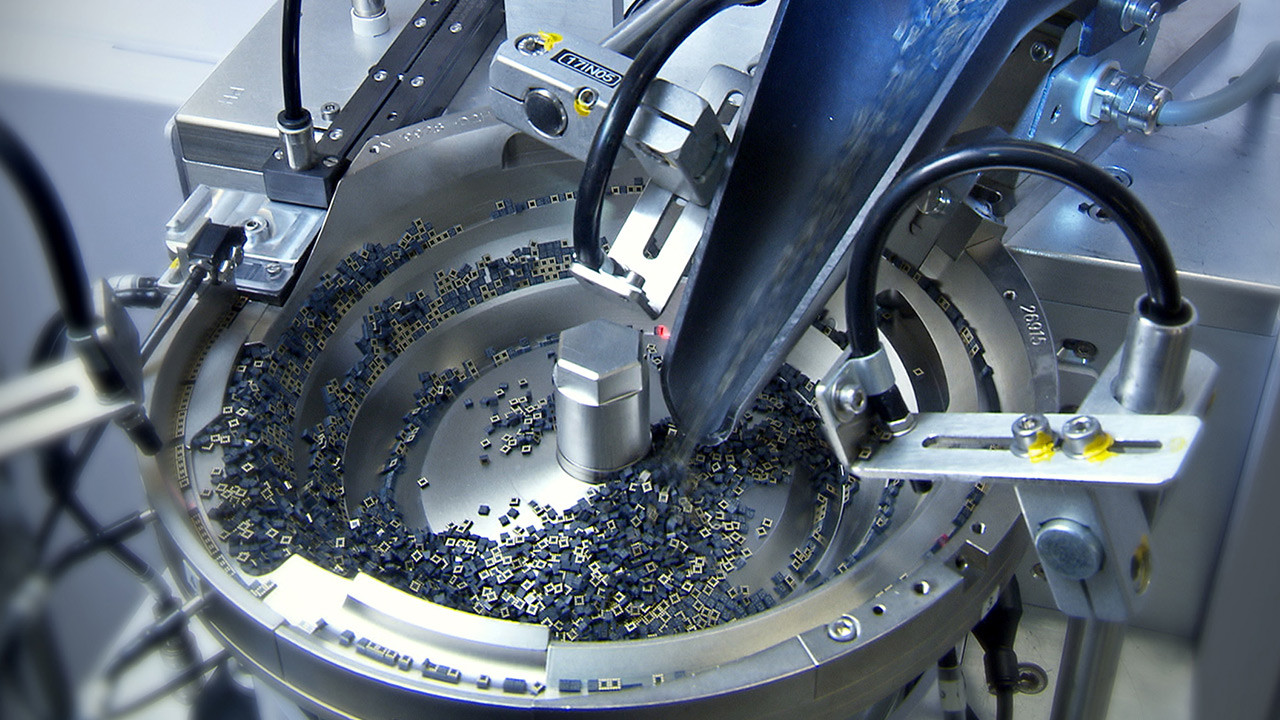 Las Vegas, Nevada – They are the eyes and ears of modern technical systems. Nearly everyone has them in their smartphone or tablet: Bosch microelectromechanical systems (MEMS) sensors are small, robust, smart, and energy saving. They can be found in vehicles, smartphones, games consoles, and tablets, as well as in countless other devices. Without them, a whole host of applications – in consumer electronics, but also in cars – would not be possible at all. “They might be tiny, but they have a big impact. They help save lives, conserve energy, and make driving more relaxed: Bosch MEMS sensors are the eyes and ears of billions of electronic devices,” said the Bosch CEO Dr. Volkmar Denner, speaking at the company’s press conference at CES 2016 in Las Vegas. “Sensors make our daily lives more relaxed, safer, and more exciting.” 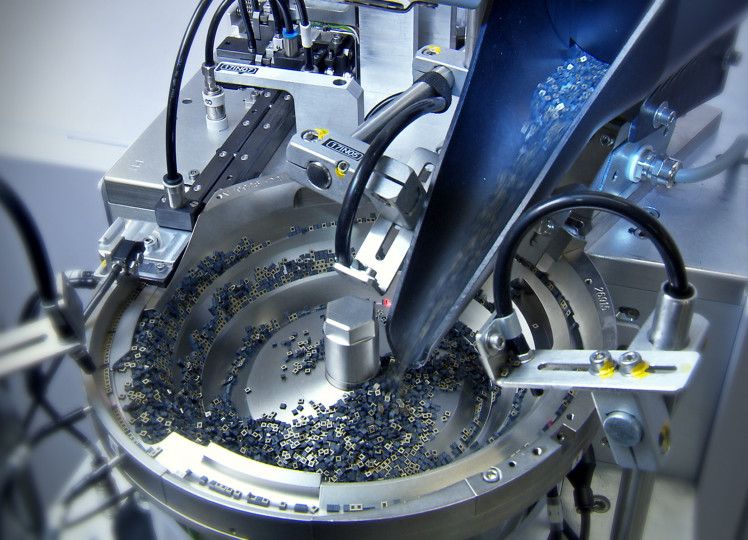 CES 2016 (January 6 to 9), Las Vegas Bosch high-tech components for the internet of things

For example, it is thanks to MEMS sensors that a smartphone knows which way to orient the information on its display when it is turned. The sensors also enable fitness trackers to count steps. And in cars, they are the centerpiece of the ESP anti-skid system, where they help ensure the vehicle remains safely on track in critical situations. At CES 2016, Bosch is showcasing new acceleration and yaw-rate sensors, an environment sensor solution, a development platform for internet of things (IoT) applications, and the world’s first retrofit emergency call service adapter for cars.

New sensor applications – from the smart home to Industry 4.0
Bosch’s comprehensive sensor portfolio is definitive proof that the company doesn’t know the meaning of standing still. Bosch is making the sensors not only smaller, but also smarter, as well as making them as energy efficient as possible. It is doing all this to be able to offer smart home applications that make consumers’ lives easier, and to pave the way for companies to join Industry 4.0. Future plans include systems that draw energy from their environment through a process called energy harvesting.

In 2015 alone, 1.44 billion new smartphones were sold. Then there is the rocketing popularity of smartwatches and fitness armbands: some 76 million arrived on the market in 2015, and that number is set to reach 173 million by 2019. All these devices feature sensors that evaluate all kinds of information. “For Bosch, this means huge potential business,” Denner said.

Retrofit emergency call service for cars: sensors are smart guardian angels
At CES 2016, Bosch is unveiling the Retrofit eCall Adapter – a brand new version of eCall, the automatic emergency call service. This new adapter connects to the car’s cigarette lighter socket to offer genuinely exceptional services: a speed sensor registers the collision and places an emergency call. A smartphone app passes on information such as the car’s position. Even the severity of the crash is analyzed, and that information is used to determine the next automated step. In the case of a relatively serious accident, the control center attempts to make contact with the driver to establish whether a recovery truck or an ambulance is needed. If the driver does not respond, paramedics are dispatched immediately. Automakers have already fitted the standard, non-retrofit version of eCall in some 1.5 million vehicles. Connected to Bosch service centers, the emergency call system is available in 16 languages and over 30 countries.

New environment sensor solution: giving buildings a climate makeover
Bosch’s Ambient Sensor is a smart sensor solution capable of measuring, analyzing, and communicating ambient conditions in buildings. The variables it measures include air quality, lighting conditions, and noise levels. The integrated sensor helps improve the climate in office spaces and private homes. It sends its readings to the facility manager’s smartphone, for example, and can recommend changes to things such as ventilation or lighting. Its long battery life is a further advantage. The Ambient Sensor can not only be integrated into building automation systems, but also operated as a standalone solution.

XDK sensor platform makes developing IoT products easier
XDK is a sensor platform that allows users to develop prototypes and new applications for the internet of things. The hardware platform provides access to various MEMS sensors and connectivity options; the software can be tailored to fit the given application and complements the hardware components perfectly. It features a range of components including an acceleration sensor, a yaw-rate sensor, a magnetometer, and sensors to measure atmospheric pressure, air temperature and humidity, noise levels, and digital light. Other features include Bluetooth and wi-fi connections, a microcontroller, integrated antennas, a microSD card reader, and a battery. The XDK Community gives developers the chance to exchange ideas, collaborate on new project ideas, and take part in events. Bosch helps its customers get new IoT business ideas ready for full-scale production as quickly as possible.

New motion and yaw-rate sensors for mobile gaming, wearables, and virtual reality
People expect sensors to be not only as small and energy efficient as possible, but also to deliver even better performance. Apps for smartphones and tablets are a particularly daunting challenge in this regard: the battery has to last as long as possible, but it is also crucial that users can quickly access the app they want. At CES, Bosch is demonstrating the first acceleration sensors to feature integrated intelligence and be compatible with Android while also being particularly energy saving. Bosch’s new yaw-rate sensors have been developed especially to meet the requirements of mobile gaming, augmented reality, and virtual reality applications. What is more, they combine low operating costs with high picture stability.

Bosch – pioneer of MEMS technology
When it comes to MEMS sensors, Bosch is both a pioneer and the world’s leading manufacturer. The company developed the underlying semiconductor manufacturing process in house, and has been producing the sensors on an industrial scale for over 20 years now. Bosch holds more than 1,000 patents and patent applications relating to MEMS technology. To date, more than six billion MEMS sensors have left the company’s state-of-the-art wafer fab in Reutlingen, Germany – with more than four million emerging every day. Today’s vehicles feature more than 50 MEMS sensors. Bosch sensors can be found in three out of four smartphones worldwide, and 75 percent of Bosch MEMS sensors are now used in consumer electronics applications.