Car repair is a confidential service in Hungary 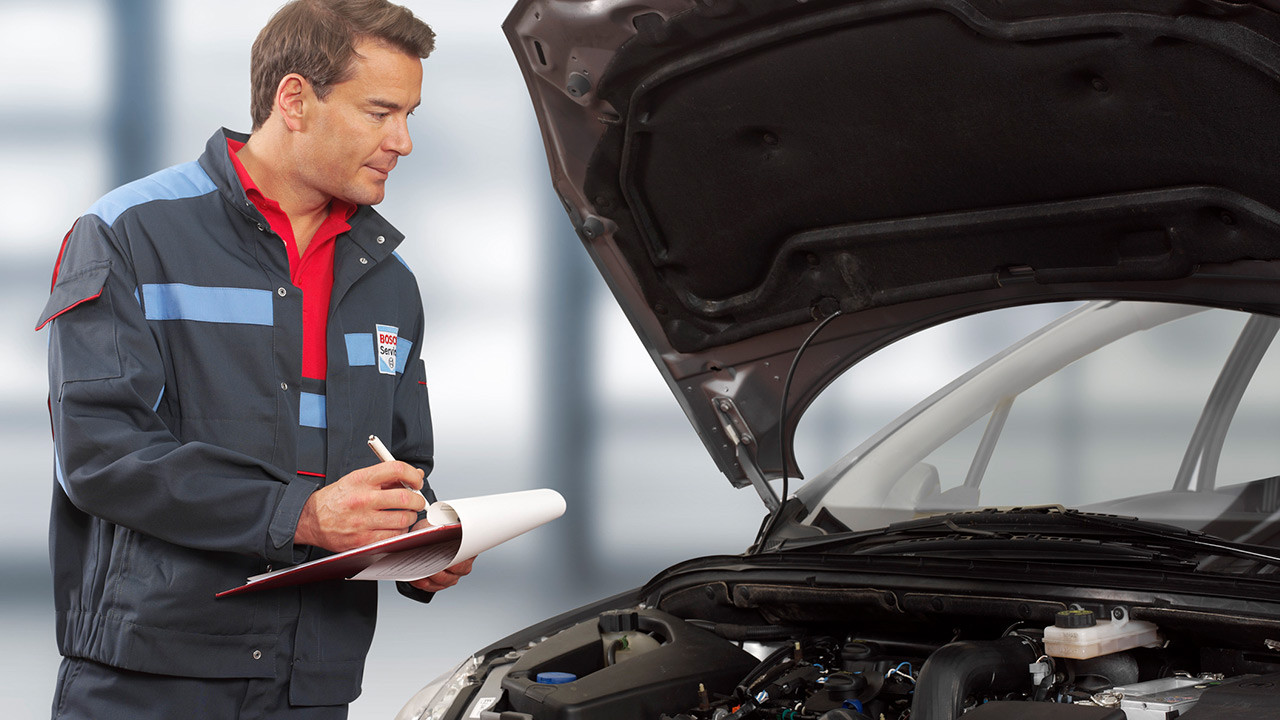 On assignment from Robert Bosch Ltd., Median Public Opinion and Market Research Institute maps the servicing habits of Hungarian motorists in a biannual nationwide representative research since 2008, that is the onset of the economic and financial crisis.

Car repair is a confidential service in Hungary

More and more people choose smaller independent car repair shops rather than brand related service shops
The findings of the first research project in 2008 showed that 51 per cent of all motorists in Hungary had their cars repaired in smaller independent shops and 38 per cent in brand related dealer shops. (Not quite half of all work in the latter category accounted for warranty repair.) The ratios gradually shifted over the years towards the favour of the smaller independent car repair shops: in 2016 74 per cent of all respondents preferred these options, while only 20 per cent visited brand related dealer shops, and also, the ratio of warranty repairs works was reduced to about a third.

This trend is partly caused by the ageing of the domestic car fleet, since older cars are less probably brought in to dealer shops: for users of cars with an age above 20 years 81 per cent of the owners opt for smaller independent shops and on top of that, 15 per cent fix their cars themselves. However, owners of cars younger than 5 years have their cars repaired in brand related dealer shops, with a little less of those being warranty repair works.

When you have a closer view on the age distribution of car owners it is interesting that dealer shops are preferred mainly be people between 18 and 29 years of age, and those above 60, while smaller independent car repair shops are more popular among the owners in the 30-39 age group.
The expansion of independent service shops can also be explained by a spectacular rise in the number of such enterprises and the market entry of new service networks. From among the 12 service chains included in the 2016 research project the findings of the survey suggested that Bosch Car Service is the best known, with its recognition continuously growing since 2008.

Expertise and reliability are the keys
The findings of the 2016 assessment show that car repair is held by the Hungarians a confidential service more than anything else: more and more people select service shops upon the suggestion or recommendation of an acquaintance or friend.

The single most important consideration in the selection of a car repair facility by domestic motorists is expertise, the significance of which keeps on growing since 2008 continuously. It is an interesting change that for motorists the reliability of servicing has become more important by 2016 than the expected costs of the repair work, thus the cost factor is only the third priority when it comes to selecting a service workshop.