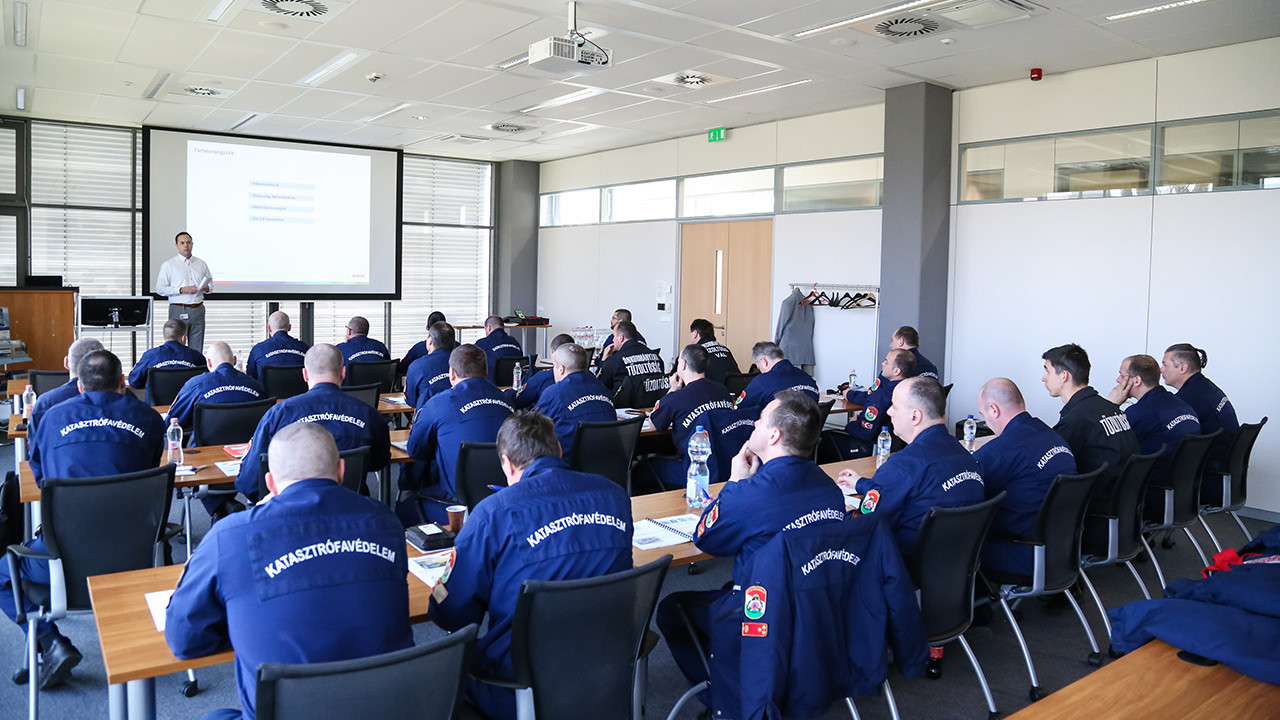 Bosch and the National Disaster Management Directorate (OKF) started working last year on a collaborative project in which database software previously used solely in Bosch service garages is being put to use in the emergency services’ control center. When rescuing injured people after a road accident, it is vital for the emergency services to know the technical parameters of the vehicle, particularly the precise location of the battery, because isolating the electrical system to prevent electric shock is the first step in the rescue operation. That is what the software will do in its new area of operation, and it could save lives at an accident scene. In recent months, Bosch has provided free training on the use of the program for 600 firefighters nationwide. 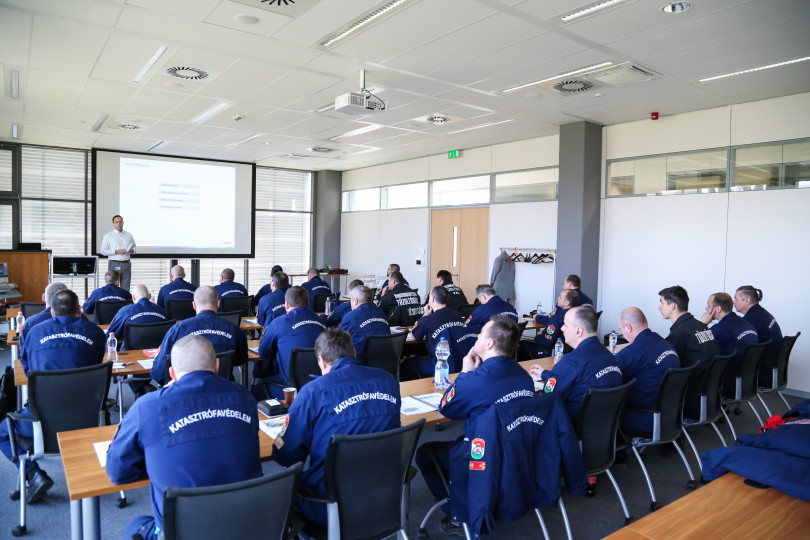 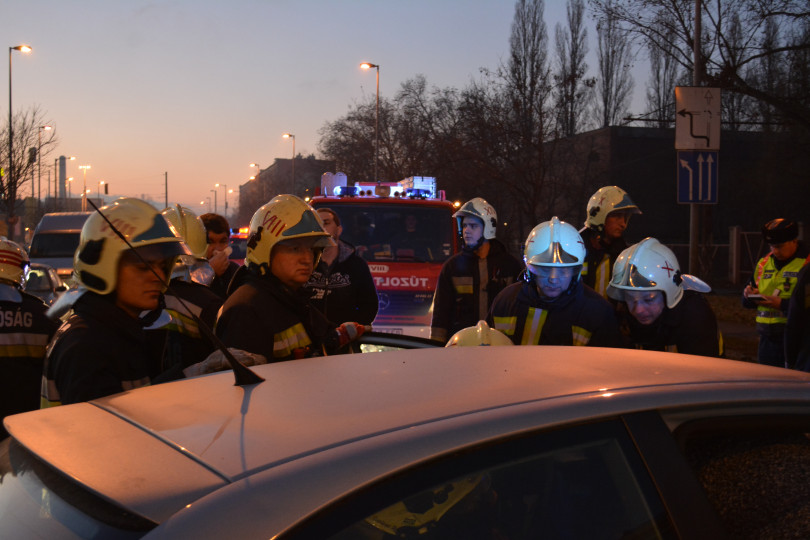 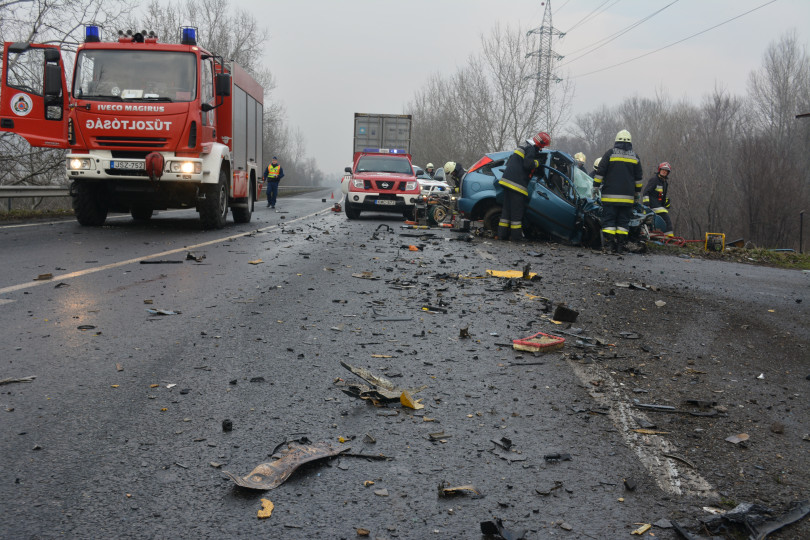 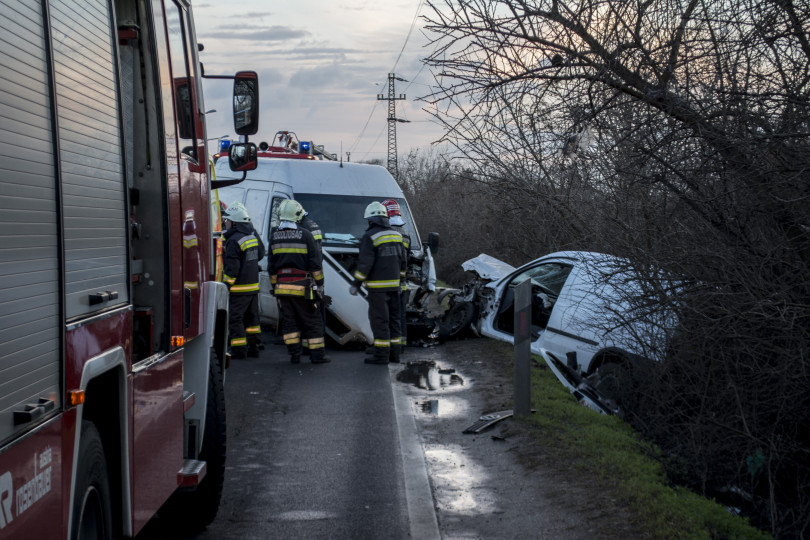 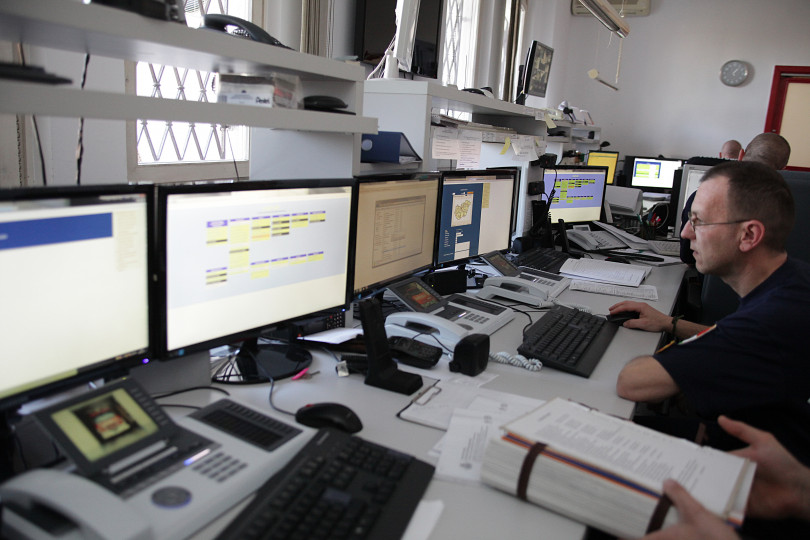 The ESI[tronic] 2.0 system now being provided to the emergency services was originally developed for repair and diagnostics, and no automotive manufacturer has a comparable comprehensive database. It allows precise technical information on more than 95 percent of the cars and commercial vehicles currently on the roads to be retrieved within seconds, and data on new models becomes available within six months after they go on to the market. For firefighters arriving at the scene of an accident, the exact location of the battery is the most important information, allowing them to isolate the electrical system. A complicating factor during rescue is that the batteries of today’s cars are not always installed in the engine compartment. They can be in various different places, and some cars have more than one battery. The up-to-date and immediately-retrievably information in the Bosch database is thus very important, because the injured people in the damaged car can only start after the power has been disconnected.

Bosch is a key player in transport safety developments

Advanced countries have introduced many new measures in recent years to reduce the number of fatalities in road accidents. Bosch has played a key role in these advances: an example of one of its many road safety developments is the ABS system, first demonstrated by Bosch in 1978 and now found in every car.

Javier González Pareja, representative of the Bosch Group in Hungary, said, “With long experience in the automotive industry and a knowledge base that covers all vehicles on the market, Bosch has the capability to assist the emergency services in starting rescue work as quickly as possible following an accident or a disaster. Bosch is now providing valuable assistance through software that contains the technical parameters of nearly the entire spectrum of vehicles currently on the roads and contains data that can identify the battery and airbag control units, data that is of key importance in accident rescue.”

Dr Tibor Tollár, Director General of the OKF, said, “Last year, the fire brigade had nearly 60,000 callouts, of which more than half involved technical rescue. No two accidents are alike, and firefighters have to have the highest level of training possible, and must be provided modern equipment and services to increase their effectiveness.” He added that there are an average of 6000 road accidents in Hungary each year, and an exact knowledge of vehicles’ technical parameters could significantly speed up intervention and thus save lives.

Bosch employees ran 15,000 kilometers for ill children Award for economic and educational development in the region