From workshop to global player 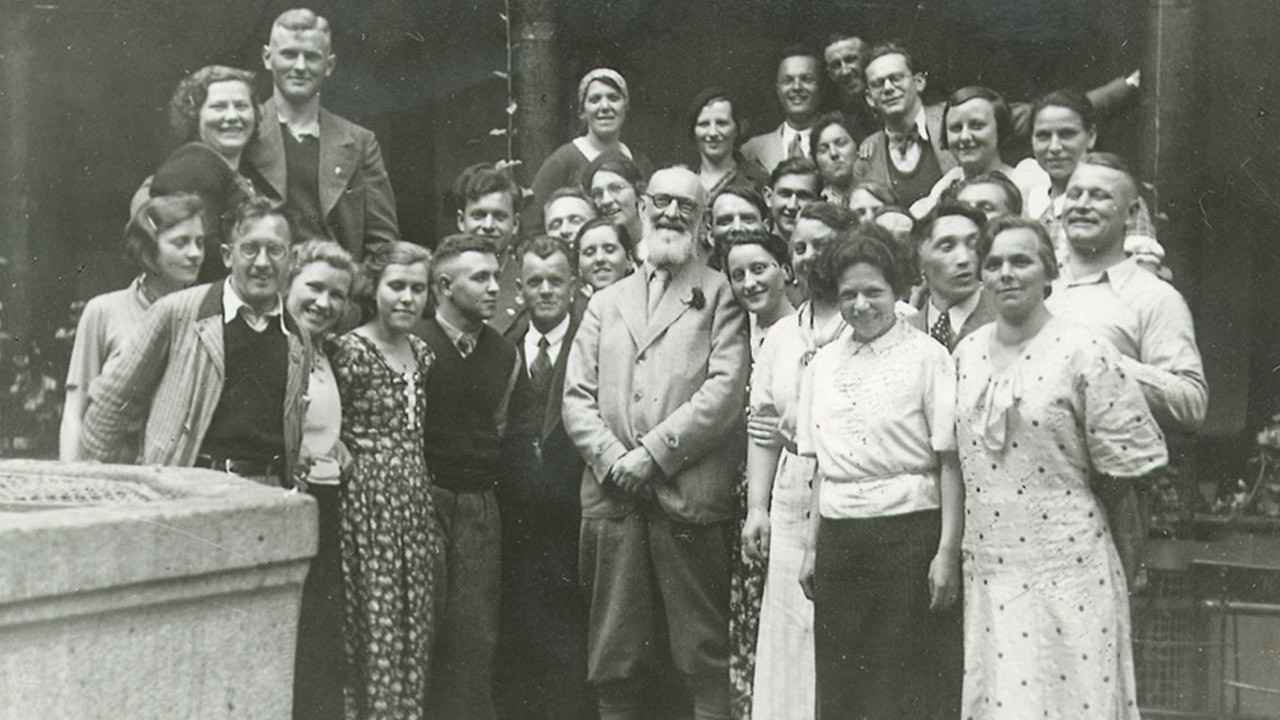 Stuttgart, Germany – It doesn’t exactly read like a success story. Opened in November 1886, growth from 2 to just 15 associates by 1891. That same year, the initial capital stock is almost depleted, Bosch has to ask his mother to be a guarantor, takes out additional bank loans, and reaches the verge of insolvency in 1892. A lot has happened since then. Today, Bosch employs around 375,000 associates and generates annual sales of 70.6 billion euros. The former Workshop for Precision Mechanics and Electrical Engineering has become one of Germany’s ten largest enterprises, and operates in more than 150 countries. Truly a success story. 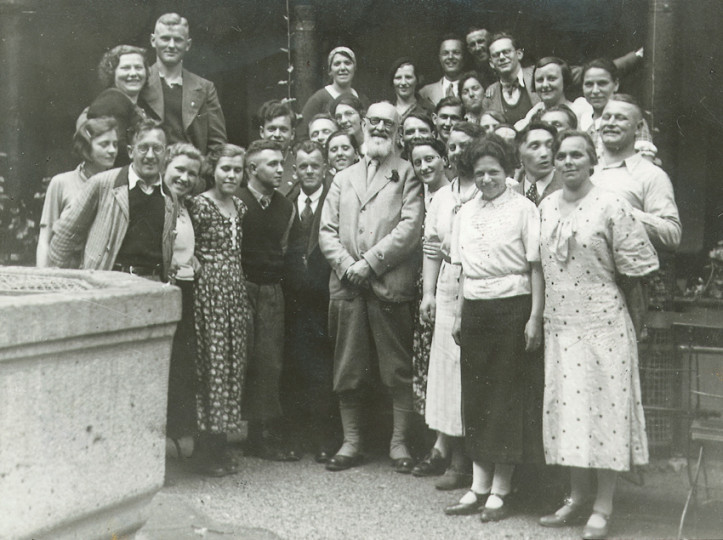 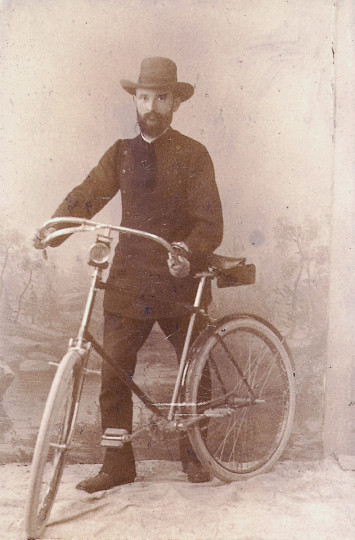 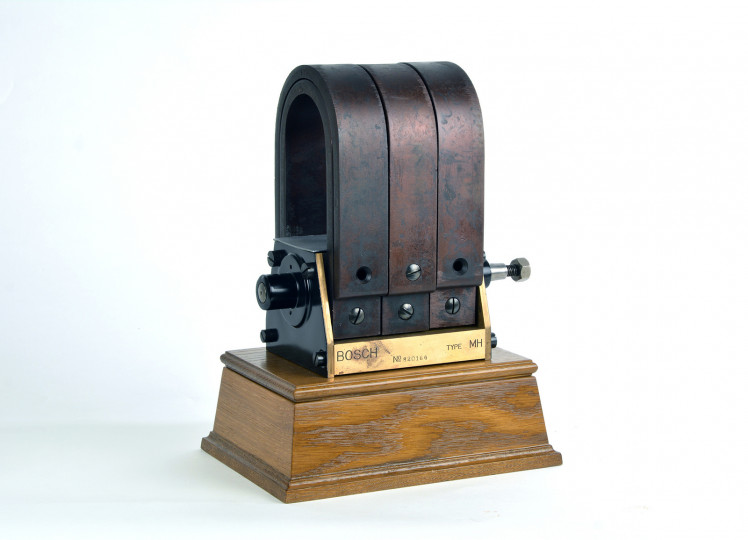 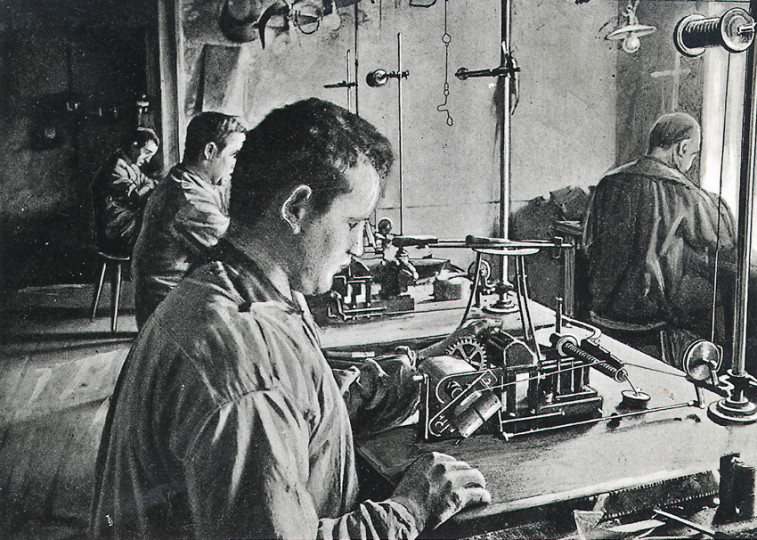 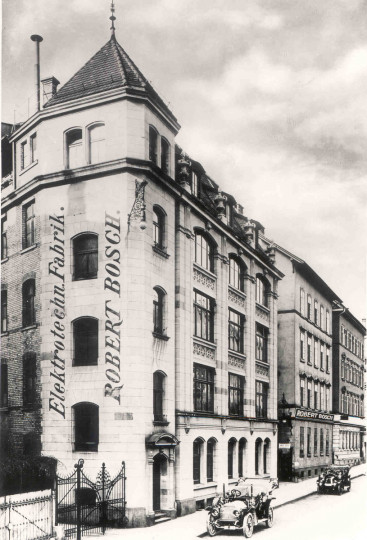 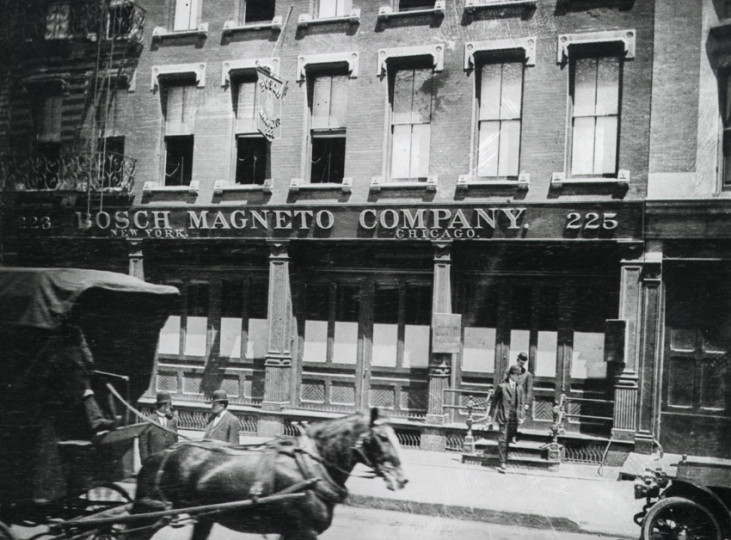 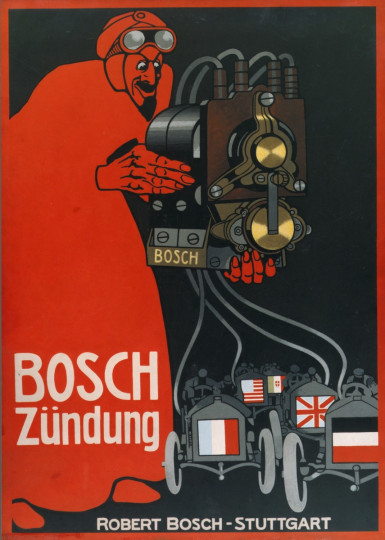 Inspiration from the U.S.
Even in his younger years, being open for new developments and opening up new markets was important to Bosch as an entrepreneur. At the age of just 23, he ventured across the Atlantic, traveling to the U.S. to work with Edison and gain insights into electrical engineering. At the time, electrical engineering was further advanced in the U.S. than in Europe, and Bosch hoped to be able to use the new inspiration to establish a promising business back in Germany.

Courage to fail
With a thirst for action, the young Robert Bosch returned to Germany in 1886 and set up his Workshop for Precision Mechanics and Electrical Engineering on November 15, 1886. However, the initial euphoria was followed by frustration. With the expansion of the power supply in Stuttgart making slow progress, the electrical engineering business was slow to take off. Bosch was on the verge of insolvency. With minor customer orders, he was able to keep his company alive. Even with the public power grid up and running, the success he had hoped for failed to materialize. Customers were less receptive to electrical engineering innovations than Bosch had hoped. But Robert Bosch did not lose his nerve. Driven on by his optimism, his thirst for action, and his absolute faith in himself and his associates, he kept looking for new business opportunities.

“People who are strong have no need to be constantly worried about what others might think of them. Such people are generally held in high regard – high enough for them to be able to do others the favor of entrusting them with responsibility, teaching them to embrace and use that responsibility eagerly, and inspiring them to enjoy work and success.”
Robert Bosch

A spark of genius
1897 may well be the most important year in the company’s history. That year marked the start of Bosch’s rise to a global player. Since 1887, the company had been making ignition devices for stationary engines for generating electrical power in buildings. By 1896, it had built a total of around 1,000 such devices. But its business remained stagnant. One year later, that was to change. A customer requested an ignition device that could be used in a gasoline engine – an ignition device that had not existed until then. Impossible? Bosch asked his factory manager Arnold Zähringer to enhance and refine the existing ignition devices. It was a huge risk, but for Bosch it meant the decisive breakthrough that was to make its owner an industrialist. That is because the magneto ignition turned out to be the only reliable system for automobiles. With the automobile enjoying unparalleled success after 1900, Bosch too became a global company. In the first five years, Bosch sold 50,000 ignition systems. By 1912, it had already sold one million.

“People may say I am not an inventor: indeed, I do not pretend to be one. What I am is a man who has managed, through staying power, by good example, and by treating my associates well, to build up a company that has a good name all over the world. I owe my success in no small part to my tenacious thoroughness which has prevented anything of poor quality leaving my workshop.”
Robert Bosch

100 associates at the most
The huge success of the magneto ignition was something that even Robert Bosch did not expect. When he made the decision in 1900 to build his own factory, he planned to accommodate around 200 associates. At that time, he was employing 30 associates, and he was considering renting out part of the new building. He assumed that his company was not going to grow beyond 100 associates. He was wrong: just eight years later, Bosch employed more than 1,000 associates.

“I would especially point out that I have always believed it is right to pay our workers and salaried staff well and to treat them not with condescension from on high but as contractual partners with equal rights.”
Robert Bosch

Early internationalization opens up market opportunities
As a vigilant and forward-looking entrepreneur, Robert Bosch regarded the success story of his magneto ignition with skepticism. Aware that his company depended on a single product, he opened up new markets all over the world. From 1908 on, Bosch ignition systems were available on all continents. This helped the company grow and paved the way for Bosch to become an international name. Bosch achieved long-term stability with additional products for the automobile, as well as power tools, household appliances, and industrial technology.

“In my experience, there is nothing worse for a company that wishes to prevail and remain at the cutting edge than to have no competition.”
Robert Bosch

Business fields change, responsibility remains
This ability to adapt – to ensure the survival of the company by entering entirely new fields, but also withdrawing from loss-making businesses – is one of the key common denominators that runs right the way through company’s history. A key characteristic of Robert Bosch and his successors has always been their sense of responsibility toward associates, and not just the pursuit of profit for its own sake. It takes a willingness to change in the face of volatile economic conditions to keep a company and its workforce in business. Robert Bosch put it like this: “If my magneto ignition is a flash in the pan, how will I employ my staff then?”

The Bosch Group is a leading global supplier of technology and services. The company employs roughly 375,000 associates worldwide (as per December 31, 2015). The company generated sales of 70.6 billion euros in 2015. Its operations are divided into four business sectors: Mobility Solutions, Industrial Technology, Consumer Goods, and Energy and Building Technology. The Bosch Group comprises Robert Bosch GmbH and its roughly 440 subsidiaries and regional companies in some 60 countries. Including sales and service partners, Bosch’s global manufacturing and sales network covers some 150 countries. The basis for the company’s future growth is its innovative strength. At 118 locations across the globe, Bosch employs 55,800 associates in research and development. The Bosch Group’s strategic objective is to deliver innovations for a connected life. Bosch improves quality of life worldwide with products and services that are innovative and spark enthusiasm. In short, Bosch creates technology that is “Invented for life.”