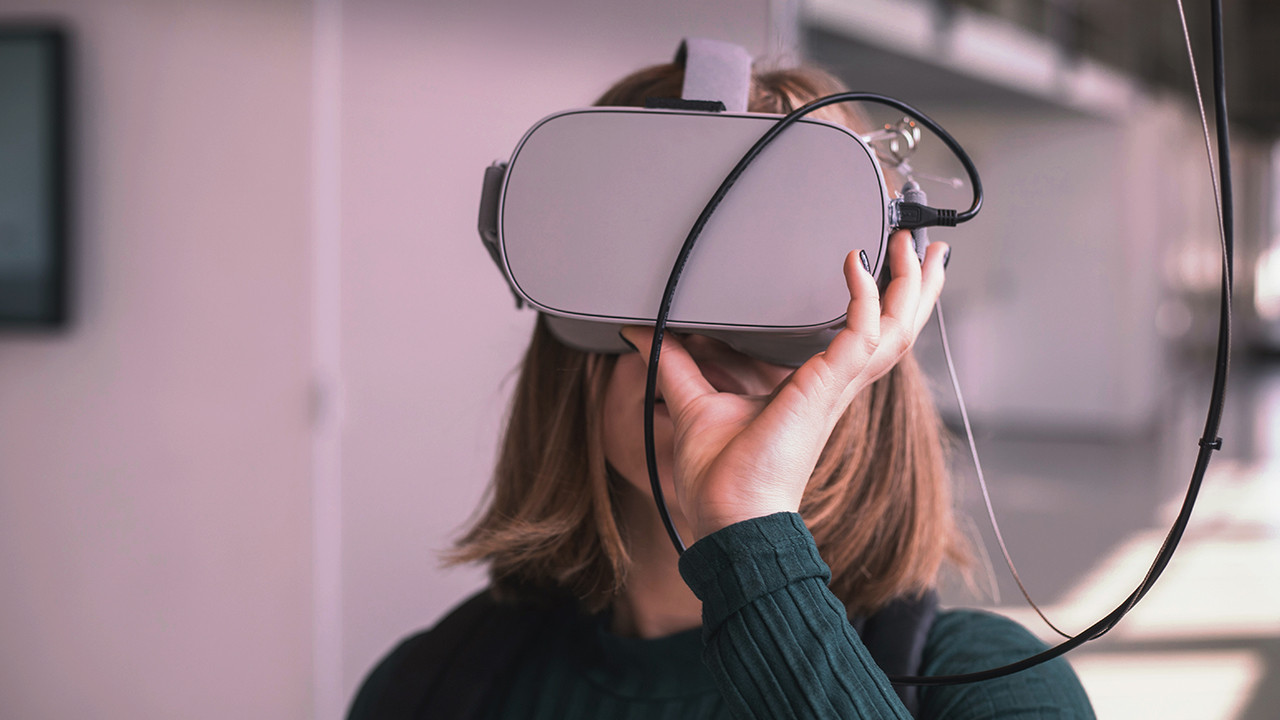 The vast majority of people surveyed worldwide believe that technological progress is making the world a better place (72 percent). This is a finding of the Bosch Tech Compass, a representative survey of the general public in China, India, Germany, the United Kingdom, and the United States. In view of the rapid and profound changes technology is driving in many spheres of life, the Bosch Tech Compass aims to encourage people to take a closer look at the positive impact of technological progress on a globalized world. According to another survey, Eurobarometer 2021, 32 percent of Hungarians are very interested in the development of technology and new scientific discoveries, while 51 percent are only moderately interested. 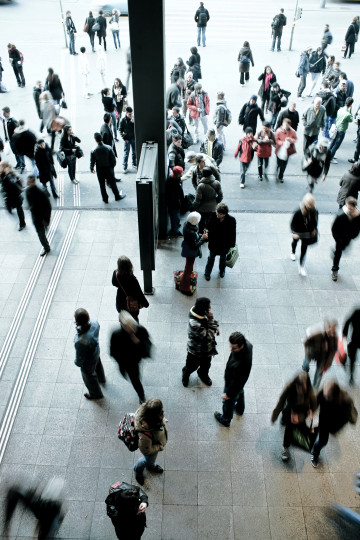 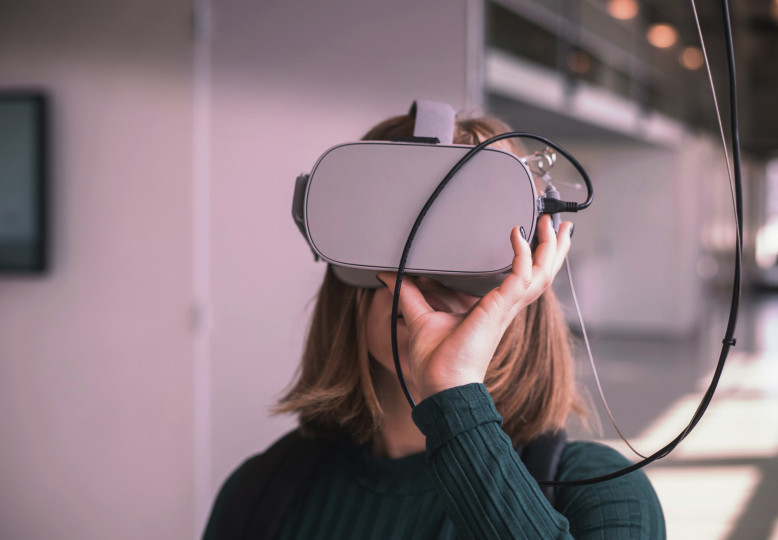 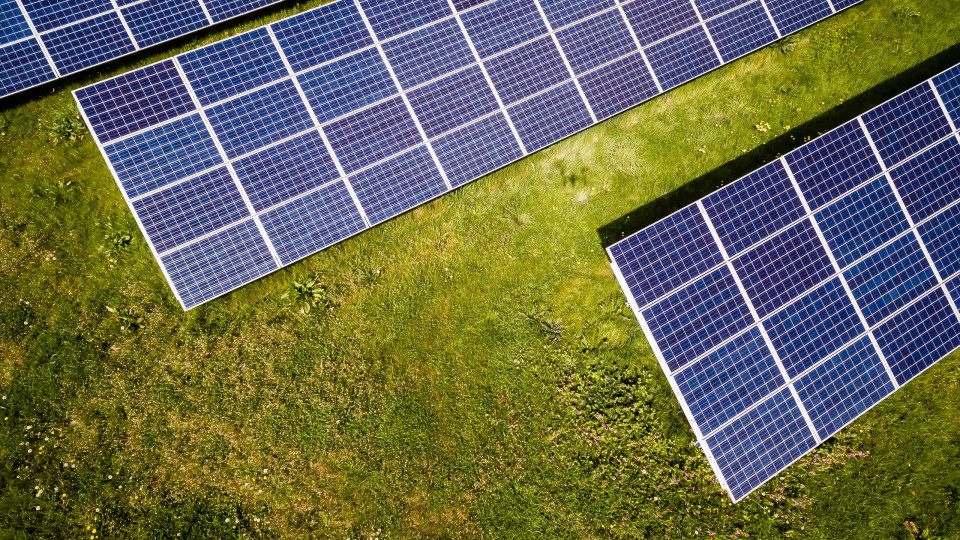 Technological progress as key to combating climate change
Although technology has the potential to make almost anything possible, such as creating a pizza with a 3D printer, global respondents strongly agree that technology should be more focused on tackling the major challenges of our time rather than serving individual needs (83 percent). For example, the survey shows that more than three out of four respondents worldwide see technological progress as the key to combating climate change. According to another Eurobarometer survey, 49 percent of Hungarian respondents think that health and medical care will be most affected by scientific and technological developments in the coming years, and 30 percent think that the fight against climate change will be most affected. And the issues least discussed are tackling inequality (9 percent), personal data protection (5 percent), quality of housing (8 percent) or the problems of ageing societies (8 percent). “The Bosch Tech Compass shows that people want technology that addresses the problems of our time,” says Stefan Hartung, chairman of the board of management at Robert Bosch GmbH. “Technology should support us, make life easier overall, and make the world a better place.

Despite global confidence in technological progress, there are regional differences in the perception of how technology is currently being used. While most Chinese (83 percent) and Indian respondents (77 percent) are more confident that technology is currently being used sufficiently to tackle the major problems of our time, only a minority of people in the U.S. (47 percent), the U.K. (37 percent), and Germany (29 percent) believe this.

Western countries and also Hungary have high hopes for green tech, Asia for AI
In the assessment of individual technologies and their impact, there are significant regional differences. While Germany, the U.K., and the U.S. see green technologies like climate engineering, biotechnology, and hydrogen as having a particularly positive impact on society, China and India have high hopes for intelligent and connected technologies like AI and 5G. Around a third of all respondents in the U.S. and Europe, however, say they see AI as the biggest technological threat.

According to the Eurobarometer 93 percent of the surveyed Hungarians think that solar and wind energy will have a positive impact on our lives in the next 20 years, with 84 percent citing the fight against viruses and infectious diseases as a positive effect. Hungarians surveyed believe that scientific and technological developments in the coming years will include innovations in IT (80 percent), nanotechnology (67 percent), developments related to enhancing the brain and cognitive functions (68 percent), biotechnology and gene editing (72 percent). Hungarians also expect space-related discoveries to have a mostly positive impact (72 percent), while artificial intelligence is expected to have a smaller impact (59 percent), but also to improve their lives in the next two decades.
Further exciting result came from Bosch survey that four out of five people worldwide believe that a company’s success will depend on building digital trust with its customers in the future. Trust is also becoming increasingly important: for 43 percent of global respondents, trust plays a greater role in the digital world than in the analog world.

Driving or beaming?
When asked how they would prefer to move around in the future – regardless of technical feasibility – German respondents displayed fewer reservations. Nearly four in ten (39 percent) would choose beaming as their preferred mode of transportation, which makes them more adventurous than the Chinese with 34 percent. Teleportation also has a few fans in the U.K. (27 percent), the U.S. (20 percent), and India (10 percent). Despite respondents being given free rein to daydream, teleportation was not at the top of anyone’s wish list. In first place with 56 percent was the considerably more mundane human-controlled car, followed by planes (40 percent) and trains (32 percent).

About the surveys
For Bosch Tech Compass study, people aged 18 and over were surveyed online in five countries (China, Germany, India, the U.K., and the U.S.) in August 2021 by Gesellschaft für Innovative Marktforschung mbH (GIM) on behalf of Robert Bosch GmbH. In Germany and the United Kingdom, 1,000 people were surveyed, in China, India, and the United States, 2,000 people were surveyed. The samples are representative for the respective country in terms of region, gender, and age (DE, UK, USA: 18–69 years / CN, IN: 18–59 years).

The Eurobarometer survey "European citizens' knowledge and attitudes towards science and technology", conducted between April and May 2021, was based on face-to-face interviews and included Hungary and 37 other countries and 37,103 respondents in total.

The Bosch Group is a leading global supplier of technology and services. It employs roughly 395,000 associates worldwide (as of December 31, 2020). The company generated sales of 71.5 billion euros in 2020. Its operations are divided into four business sectors: Mobility Solutions, Industrial Technology, Consumer Goods, and Energy and Building Technology. As a leading IoT provider, Bosch offers innovative solutions for smart homes, Industry 4.0, and connected mobility. Bosch is pursuing a vision of mobility that is sustainable, safe, and exciting. It uses its expertise in sensor technology, software, and services, as well as its own IoT cloud, to offer its customers connected, cross-domain solutions from a single source. The Bosch Group’s strategic objective is to facilitate connected living with products and solutions that either contain artificial intelligence (AI) or have been developed or manufactured with its help. Bosch improves quality of life worldwide with products and services that are innovative and spark enthusiasm. In short, Bosch creates technology that is “Invented for life.” The Bosch Group comprises Robert Bosch GmbH and its roughly 440 subsidiary and regional companies in some 60 countries. Including sales and service partners, Bosch’s global manufacturing, engineering, and sales network covers nearly every country in the world. With its more than 400 locations worldwide, the Bosch Group has been carbon neutral since the first quarter of 2020. The basis for the company’s future growth is its innovative strength. At 129 locations across the globe, Bosch employs some 73,000 associates in research and development, of which nearly 34,000 are software engineers.